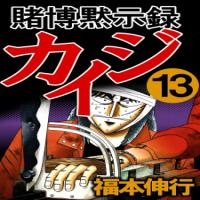 N/A, it has 8 monthly views

Japan, 1995. After graduating from high school,

Itou Kaiji moves to Tokyo to get a job,

its first recession since World War II. Depressed, he festers in his apartment,

wasting the day away with cheap pranks, gambles, liquor and cigarettes.

a man named Endou, who wants to collect an outstanding debt owed to him

or board the gambling ship Espoir (French for “hope” ),

and stand a chance to clear the debt in one night.

believing he will never return alive.

Super Son-in-law In Another World