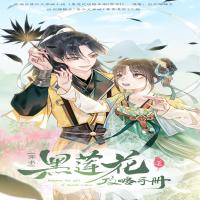 N/A, it has 9 monthly views

Ling Miaomiao transmigrated into a novel. She became the cannon fodder girl No.3 and she still has to finish those extremely cliché missions?! It’s already enough that she has to spoil the relationship between the original male and female lead, but she also needs to ‘conquer’ the vicious and merciless Black Lotus, Mu Sheng?!

How hard can this be?

Genius Miaomiao will conquer you now. Wait a minute, the plotline’s direction doesn’t seem right, why is the Black Lotus paying close attention to Ling Miaomiao? Could it be that Miaomiao’s spring day has arrived?